How Will New Federal Laws and Regulations Affect Your Benefit Plans?

There’s a lot going on in Washington, D.C. that could have a major impact on you and your employees.

Join one of our industry’s foremost experts to find out the latest on: 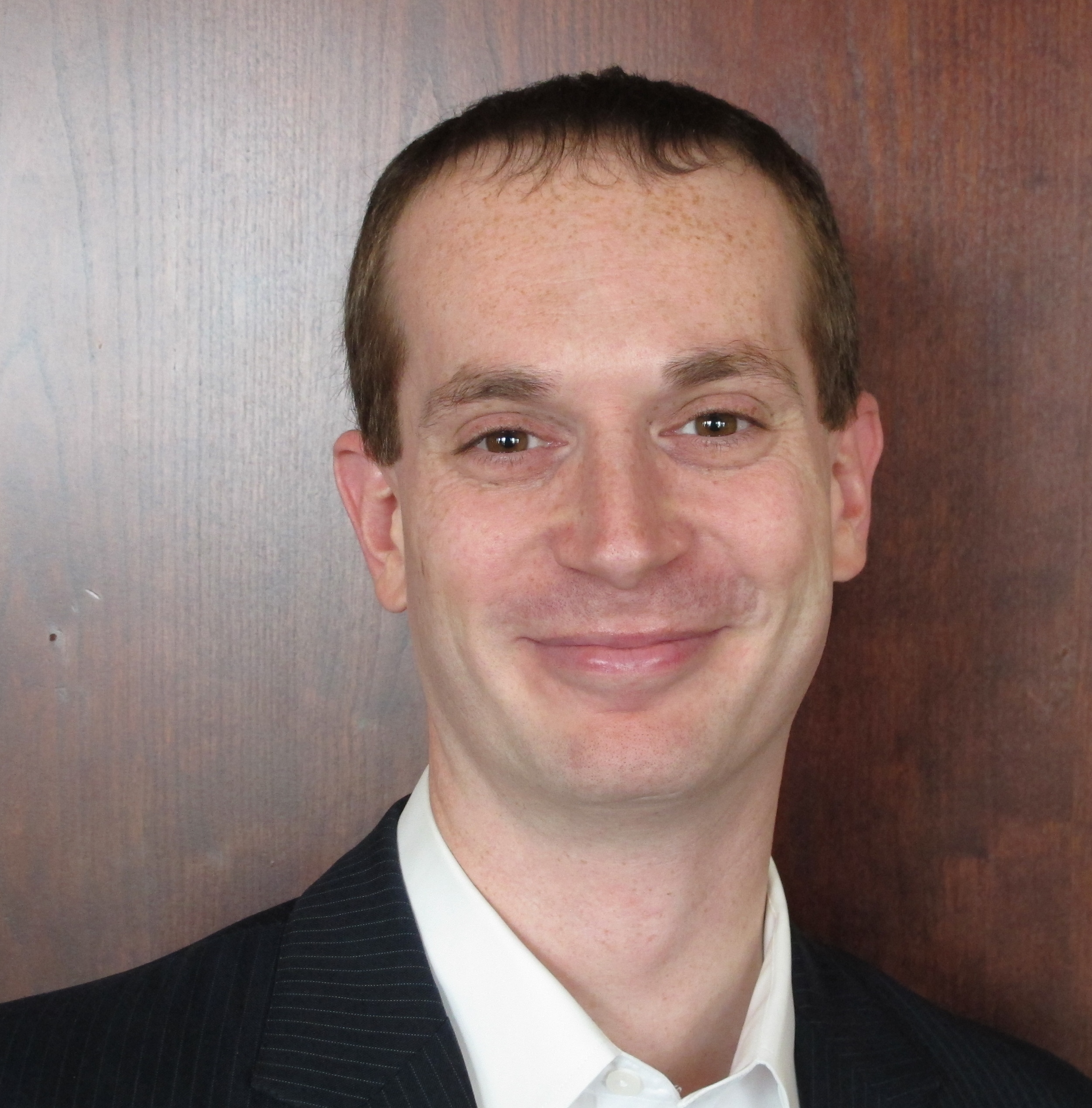 James Gelfand is Senior Vice President, Health Policy. He works with ERIC members to develop and advance public policies to support their ability to design and administer health plans, including legislative and regulatory advocacy at the federal, state, and local levels.

James has broad experience across the health care policy spectrum, including insurance, coverage, quality, reimbursement, innovation, benefits, government programs, and many other related issues. He has served as a member of numerous quality and coverage groups, on the steering committee of various coalitions, and as a featured speaker at many conferences, panels, and summits. James has significant media experience, having been featured in numerous television programs, major publications, and widely listened-to radio shows.

James comes to ERIC after leading a number of successful legislative initiatives as Director of Federal Affairs at the March of Dimes Foundation. Prior to this, he served as Associate Project Director for Luntz Global Partners, where he helped spearhead the firm’s political practice during the 2014 election. He also worked for four years on Capitol Hill, serving as counsel to Senator Olympia Snowe (R-ME) on the U.S. Senate Small Business Committee, and to Senator Tom Coburn (R-OK) on the U.S. Senate Homeland Security Committee, covering health care and other Senate Finance Committee issues.

James served four years as a lobbyist for the U.S. Chamber of Commerce, where he directed the trade association’s health policy team throughout the health reform process. Prior to that, he was a lobbyist for ERIC, where he assisted in building a number of successful initiatives that are ongoing today.

James earned his J.D. at George Washington University Law School, and his undergraduate degrees in Political Science and Legal Studies at Northwestern University. 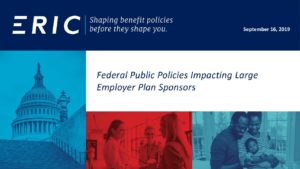