The Individual or the Environment: What REALLY Drives Employee Population Health?

Individuals and populations are different.

So which do you target – and how – to achieve better health outcomes for your employees?

Find out what really matters when it comes to better health – both physical and mental – from one of the “World’s Most Influential Scientific Minds”!

Dr. Sandro Galea, is an acclaimed physician, epidemiologist and author of Healthier:  Fifty Thoughts on the Foundations of Population Health. Known as an engaging and witty speaker, he currently serves as the dean and Robert A. Knox Professor at Boston University School of Public Health. 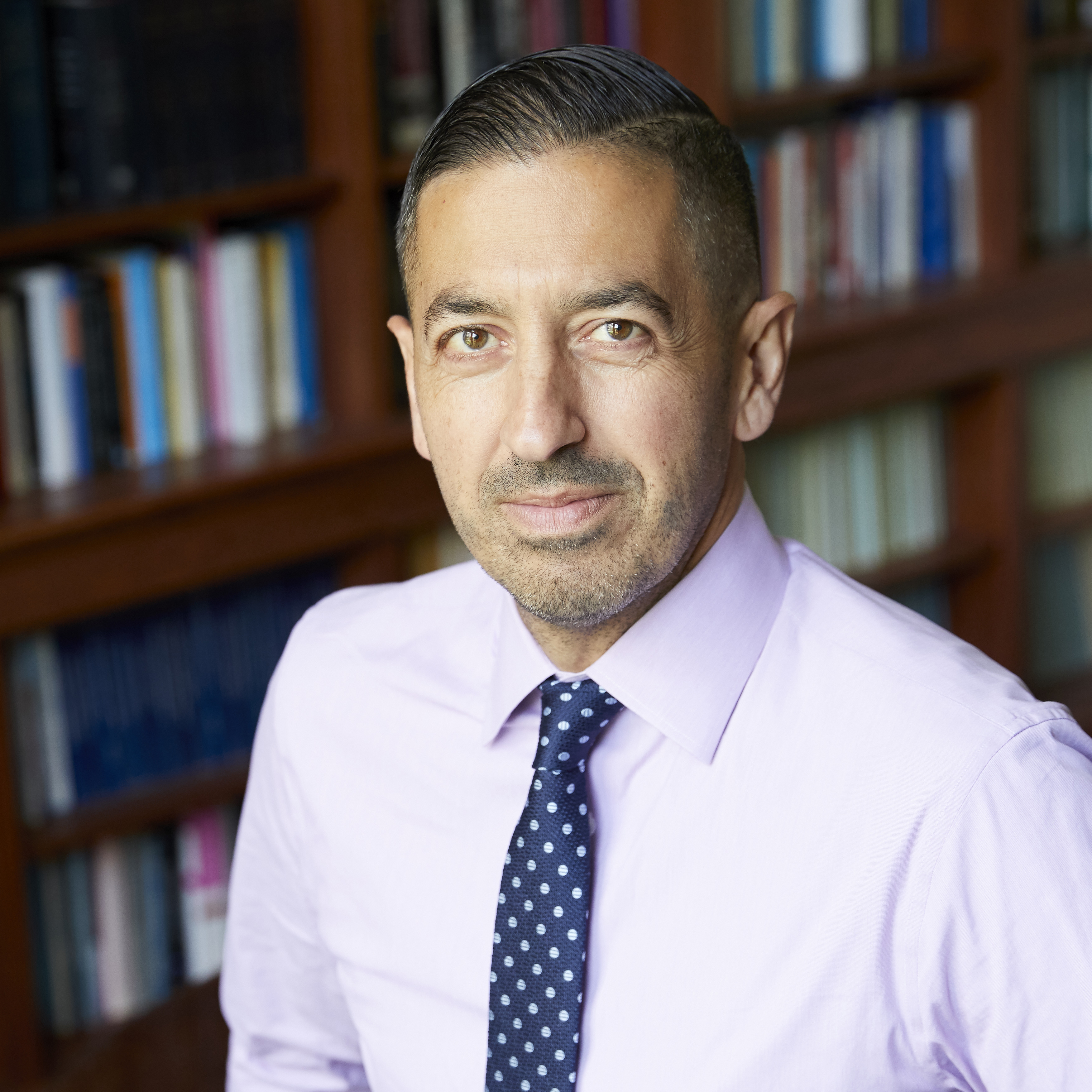 Sandro Galea, a physician, epidemiologist, and author, is dean and Robert A. Knox Professor at Boston University School of Public Health. He previously held academic and leadership positions at Columbia University, the University of Michigan, and the New York Academy of Medicine. He has published more than 750 scientific journal articles, 50 chapters, and 13 books, and his research has been featured extensively in current periodicals and newspapers. His latest book, Healthier: Fifty Thoughts on the Foundations of Population Health, was published by Oxford University Press in 2017. Fortune Magazine called it “The book everyone interested in health must read.” Galea holds a medical degree from the University of Toronto and graduate degrees from Harvard University and Columbia University. He also holds an honorary doctorate from the University of Glasgow. Galea was named one of Time magazine’s epidemiology innovators and has been listed as one of the “World’s Most Influential Scientific Minds.” He is past president of the Society for Epidemiologic Research and of the Interdisciplinary Association for Population Health Science, and he is the chair-elect of the board of the Association of Schools and Programs of Public Health. He is an elected member of the National Academy of Medicine and the American Epidemiological Society. Galea has received several lifetime achievement awards, including the Rema Lapouse Award from the American Public Health Association and the Robert S. Laufer Memorial Award from the International Society for Traumatic Stress Studies. He is a regular contributor to, and his work is regularly featured in, a range of public media. Sandro lives in Boston with his wife and two children. He is a devoted Juventus fan, while his son roots for Chelsea. His forthcoming book, Well: what we need to talk about when we talk about health, will be published by Oxford University Press in May 2019. Galea can be reached at sgalea@bu.edu or on Twitter @sandrogalea.

Open to All
November 8
Register